Buenos Aires streets will entice you down little alleys, have you jumping on the city’s “hop on hop off” bus, gawking at iconic architecture, scoffing pasta in traditional old cafes or chowing into a substantial bloody mass of meat in a “parilla”.  A riot of sounds, smells and sights, Buenos Aires is a playground not just for the tourists, but for the locals as well.

Transport strikes leave the city streets bereft of people, closed shops and only a few cafes open to satisfy any hunger pangs.  They become a scene out of a movie set where zombies have invaded.  It’s a common occurrence for food festivals, colourful markets and public demonstrations to shut down city streets with plenty of policía hanging around to keep the scene orderly.  Sundays become a day of crowded green parks with the “porteños” (“people of the port” – aka the locals) sharing a laugh, as well as their mugs of “mate”, gossiping like old women and watching the passing parade of tourists. 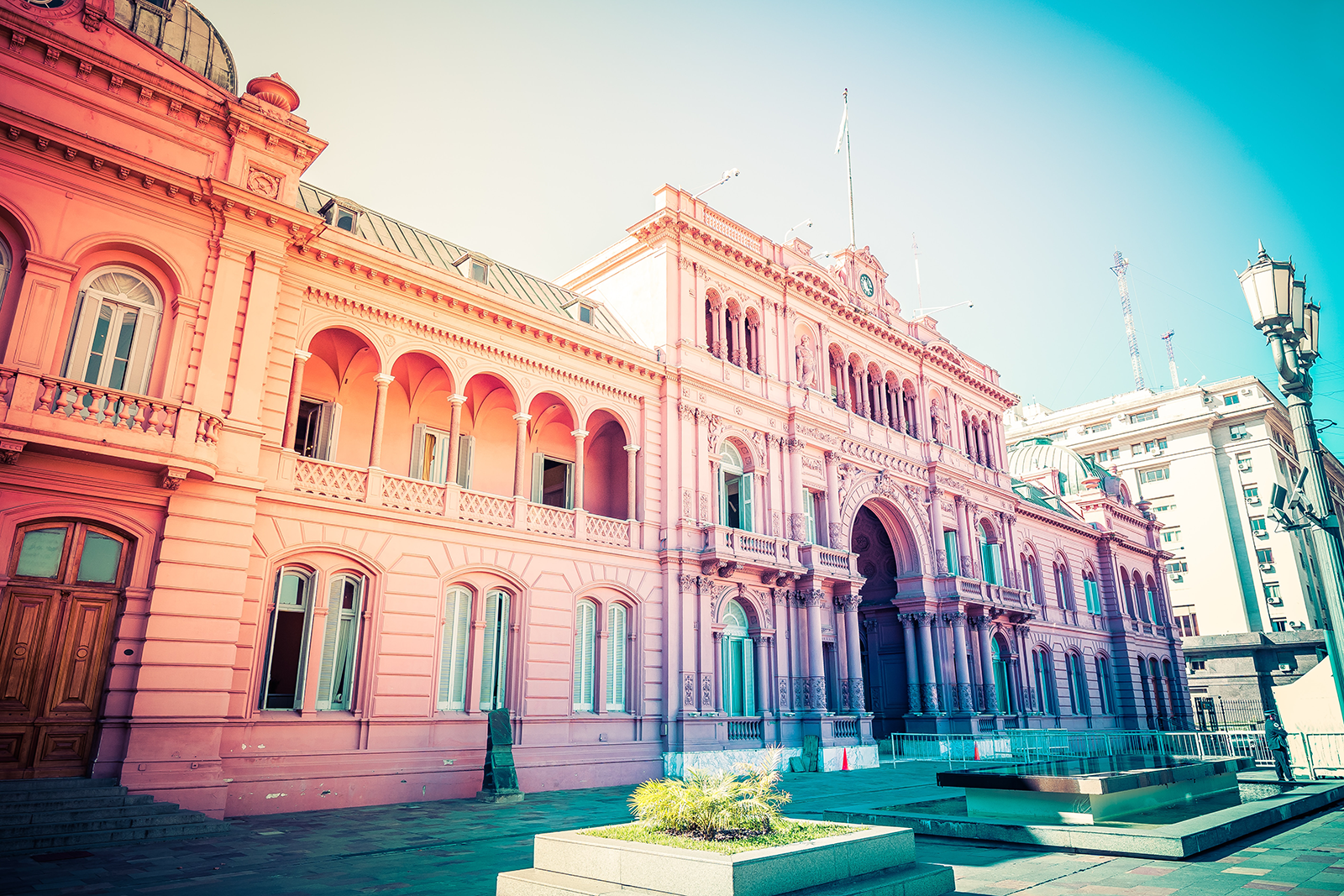 Photo by Rafael Leão on Unsplash

The distinct aroma of roasting nuts “garrapiñada” will assail your nostrils on various corners where craggy old men cook up their peanuts or almonds coated in vanilla essence, and sugar then placed over hot coals.  Empanadas will tempt you to snack at every opportunity you can get, or you will be craving a “pancho” (aka hot dog) smothered in a mixture of mayonnaise, mustard and ketchup.  Breakfast specials offer coffee and medialunas – the Argentinian version of a croissant – for a minuscule amount of pesos and are plastered over a-frame blackboards on every sidewalk.  Ordering your coffee becomes a talent to get it how you like it.  You will have a basket of bread placed on your restaurant table, whether you want it or not along with luscious Malbec wine.

Impromptu bands perform music at intersections and in squares, while tango dancers take centre stage throughout the city hoping for a sign of appreciation of their skills to be put in the top hat handed around at the end of a performance.  Washing floats on the messy rooftops of many old buildings, while rustic buses trundle up cobblestoned streets in barrios with building walls awash in graffiti. 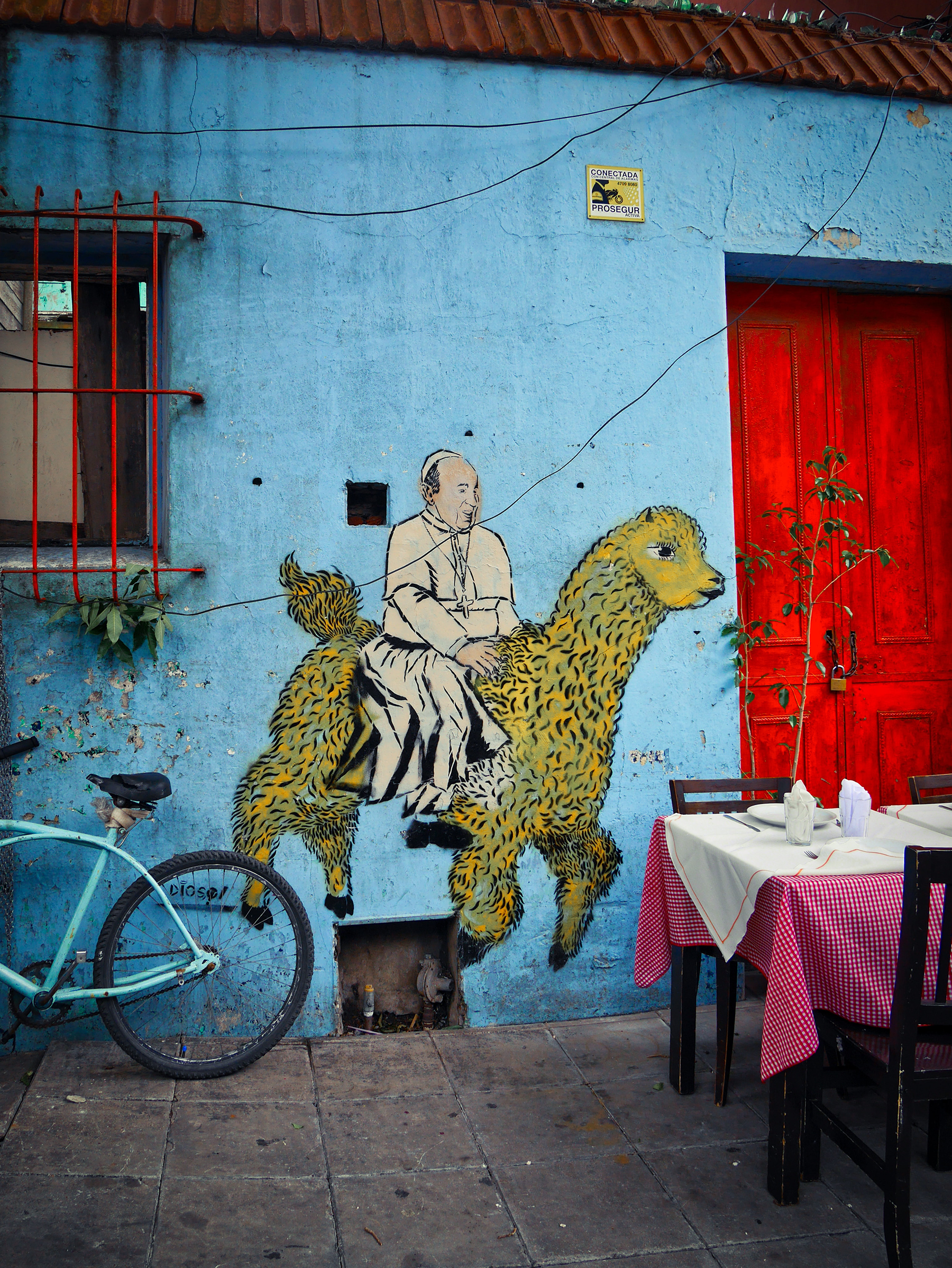 Old fashioned red public letterboxes dot street corners and the iconic “El Puente de La Mujer” – the bridge with the “leg” in the air like a female tango dancer – will lure you over it to the array of waterfront restaurants perched along the Rio de la Plata. The French influence in the city can be seen in numerous buildings, and the cemetery is the place to hang out and learn about the history of this fantastic city.

Why solo travelers are empowered by their smartphone

The is a massive recent increase of people choosing to travel solo. In one recent survey, 15% of people were choosing to go on holiday alone in the next 12 months; an increase form a mere 6% just eight years ago. So why are three times more people considering going it alone?   Why travel […]

How to Choose a Powerbank

We rely on our devices more and more, but battery life can be a problem. This is what you need to consider when choosing a powerbank

Buenos Aires streets will entice you down little alleys, have you jumping on the city’s “hop on hop off” bus, gawking at iconic architecture, scoffing pasta in traditional old cafes or chowing into a substantial bloody mass of meat in a “parilla”